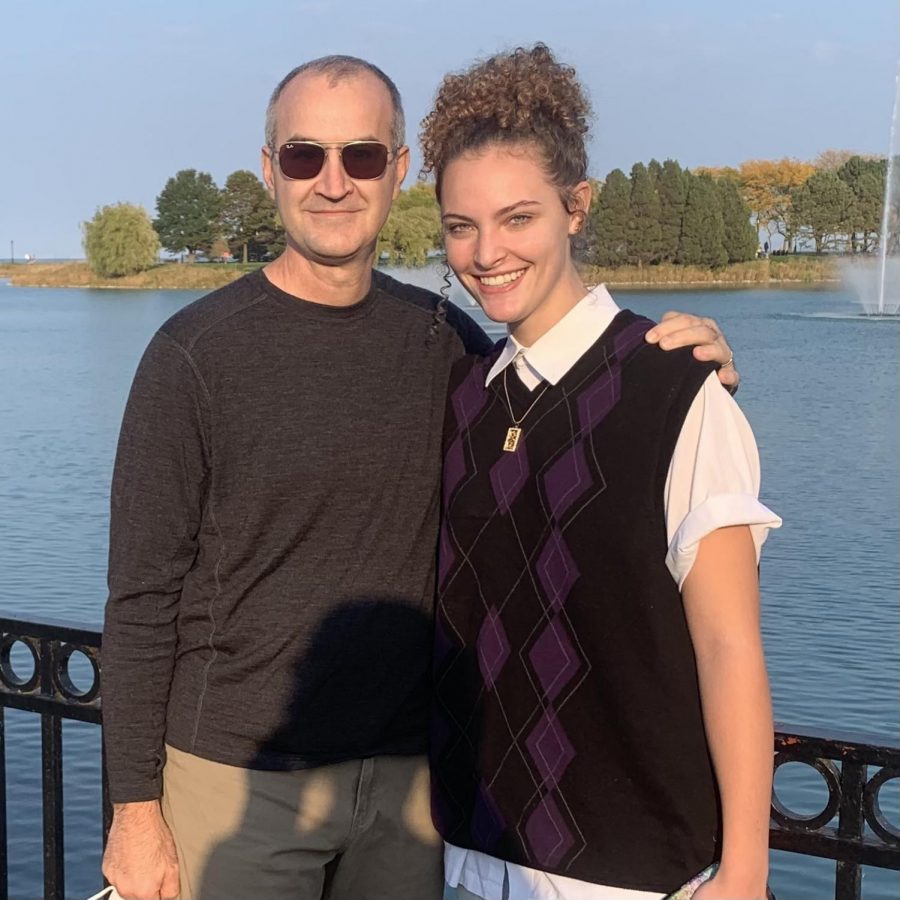 When Kevin Keely first decided to run for office, it didn’t seem real to him. Sure, he had filled out the paperwork and signed on all the dotted lines, but the true gravity of what he was about to do hadn’t sunk in yet. During his trip into downtown Chicago, he talked with his daughter as if it were any other day. But it wasn’t any other day; it was the day he would make his running official. As Keely looked at the looming Kluczynski federal building in front of him, it finally hit home that he was running to be a U.S. senator.

Kevin Keely has been an active part of the LT community; he has two girls in the district and has worked as a substitute teacher in the area. He has always had strong opinions surrounding politics, Keely said. In light of recent protests and an opening in the senate with the ending of Dick Durbin’s term, he decided he wanted to make a difference in our country through the political process.  After talking with his family, he decided in August to run for the U.S. Senate.

“I’m tired of waiting for things to change and have reached the point that I must do something to affect change,” Keely said.

He will be running as an independent in the Nov.  3 election. Voters can write in Keely’s name on the ballot.  He will be going up against Senator Durban (Democrat) and Mark Curran (Republican). Some key issues on his platform are image protection rights and the student loan crisis.

“I would recommend legislation that extracts the federal government from the business of student loans,” Keely said. “Force the 150+ colleges with endowments over $1 billion to be the tuition lenders themselves.  This will have the effect of lowering tuition costs that make it difficult for the graduate to pay off their loan.”

Keely experiences firsthand the high college tuition costs since he has a daughter in college. He believes this needs to be changed. His daughter Gabby Keely ‘21 elaborated on his beliefs regarding copyright protections,

“The whole idea of when you post something online, is that there’s no taking it down is the bigger issue that needs to be addressed,” Gabby said. “If you are being attacked online or if photos/videos are being leaked that you don’t want out there you should be able to have copyright and ask for them to be removed.”

Keely is also a strong supporter of a third political party.  He would like to create his own built on the ideal of logic over emotion.

‘Today’s politics are so heated and emotional that you’re never going to argue someone into your opinion, but through logical analysis you may convince them,” Keely said.

Although his opinions are mainly based on his own logical analysis, his family has impacted his political viewpoint.

“My sister and I each have our own very strong opinions and we help him to realize how many different views there are,” Gabby said.

Keely’s family is very involved in his campaign, assisting with the creation of a website, Instagram page, Facebook page and Twitter.  He avidly posts on his social media, and his campaigning is mainly through these platforms. He hopes to reach a wide variety of voters this way.

His family has supported him immensely during this time, Keely said.

“Keely’s honesty, integrity, and down to earth personality makes him a great candidate for this position,” His wife Kristin Keely said.

Keely believes that his job as a salesman and former substitute teacher qualifies him for this job.

“When you’re a senator, you are trying to sell yourself and your legislative ideas, just like you would as a sales professional,” Keely said. “As a substitute teacher,  you have to be flexible and quick on your feet – skills that translate well to politics.”

In order to win, Keely would need 250,000 people to write his name on the ballot.

“I certainly hope to win but I think this is also a good opportunity to get my feet wet and learn more about the process,” Keely said.

Keely hopes to appeal to voters who are independents and believe the political system is ineffective and needs to change, he said.

On election day, Keely encourages people to educate themselves on who they are voting for and what they have done in office or plan to do. He looks forward to running for other offices in the future and continuing to further his political career.