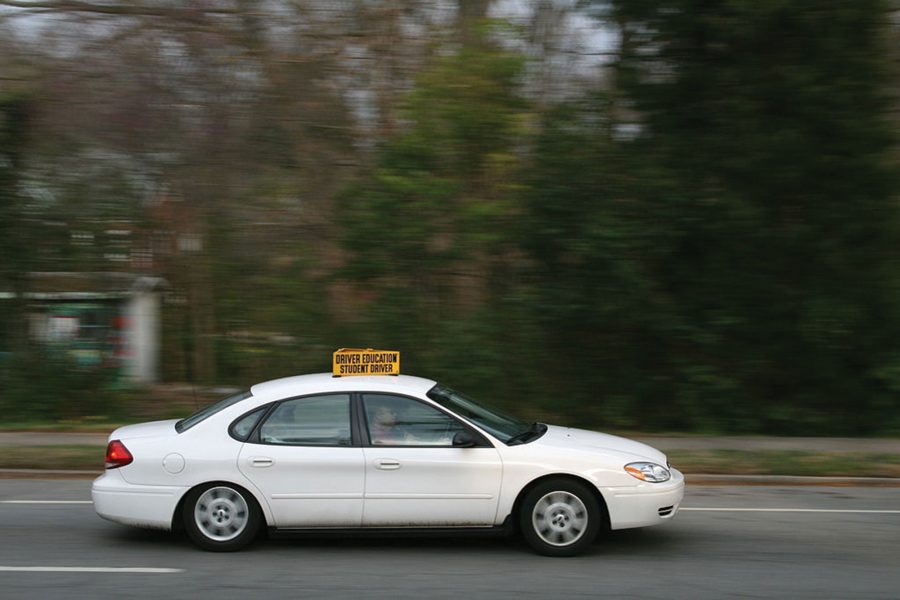 A recent law that requires all Driver’s Education Programs in the state of Illinois to teach students how to conduct themselves during a traffic stop passed through the state legislature in August. Details over how the laws will affect the LT Driver’s Education program have yet to materialize, LT officials said.

The new law will go into effect next school year and requires driver’s ed programs to teach students about how they should conduct themselves when a cop pulls them over—something that is already been taught in most driver’s education programs in Illinois, Applied Tech division chair Jason Hlavacs said.

“It’s actually been something that has been in the Rules of the Road program for as long as I can remember,” Hlavacs said.

Back in 2005, the program added the “Getting Pulled Over By Law Enforcement” to The Rules of the Road book, a spokesperson for the Secretary of State’s office Beth Kaufman said.

“What everyone is waiting for is to see if there is something specific that the Secretary of State wants covered; that hasn’t come out yet,” Director of Curriculum and Instruction Scott Eggerding said.

Considering that it is currently being taught in the classroom, Eggerding said that “it’s one of those where the law is here, but the guidance isn’t there yet.”

Currently, LT’s Driver’s Ed program has LT’s Police Liaison Officer come in and speak to students about why officers do what they do and what police expect the students to do when they are pulled over, Eggerding said.

However, since this lesson is required teaching in high schools across Illinois, there will be no revisions to the curriculum, Kaufman said. The changes are mostly aimed at private driving schools who are currently not mandated to teach it.

“Due to it already being in the Rules of the Road which high schools teach from, there will be no changes,” Kaufman said. “An email will go out to private driving schools in November notifying them of a rule change.”