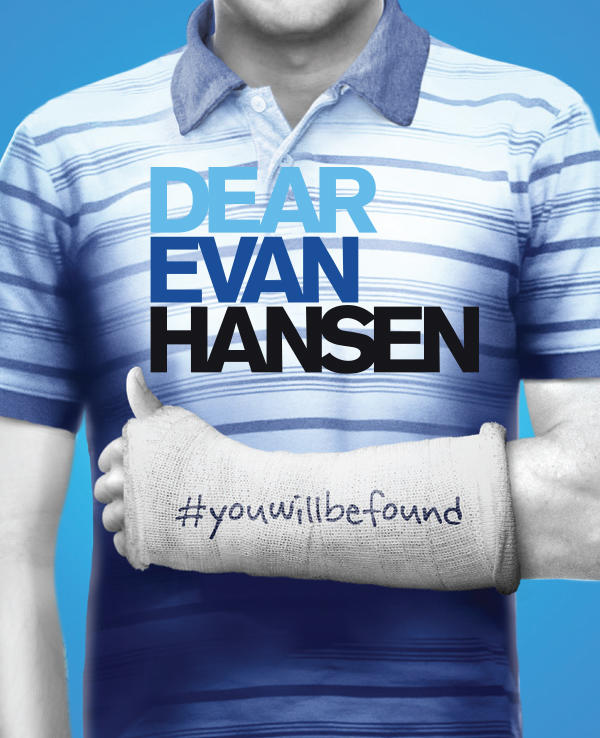 The poster for the show's tour, which opened Feb. 12 in Chicago (choosechicago.com).

Due to the overwhelming popular demand following its 2017 Best Musical Tony award, ‘Dear Evan Hansen’ has begun its national tour across the country, covering over 50 cities. The tour, which began in Sept. 2018 at the Buell Theater in Denver, CO, just began a five week run in Chicago.

The show’s first performance was Feb. 12 at the James M. Nederlander Theatre, formerly the Oriental Theatre at 24 W Randolph St. During its 2019 stint, the cast will perform 27 shows.

According to Playbill.com, Chicago is the first city to already have another set of performances. In 2020, the production will return to Chicago due to its high demand.

“Chicago audiences love ‘Dear Evan Hansen,’” Eileen LaCario, vice president of Broadway In Chicago, said in a statement. “We are thrilled and thankful Chicago will be the very first city to have a return engagement.”

Audiences around the country have scrambled to see the popular musical for many reasons. When the show first began on Broadway, critics applauded the show for depicting mental illness in teenagers, suicide, and relationships.

The musical follows high school senior Evan Hansen after the suicide of his classmate, Connor Murphy. After becoming involved with the Murphy family, who thought Evan was their son’s one friend, Evan begins to lie to himself and everyone around him in order to please all.

While the show deals with controversial topics, these issues are prevalent in the lives of teenagers. It is a realistic portrayal of teenage life, making it very popular among high schoolers. According to BroadwayInChicago.com, due to the show’s sensitive subject matter and content, it is recommended for children ages 12 and up.

‘Dear Evan Hansen’’s Chicago portion of its national tour will run through March 10. For tickets, go to BroadwayInChicago.com.