OPINION: This was the wrong decision 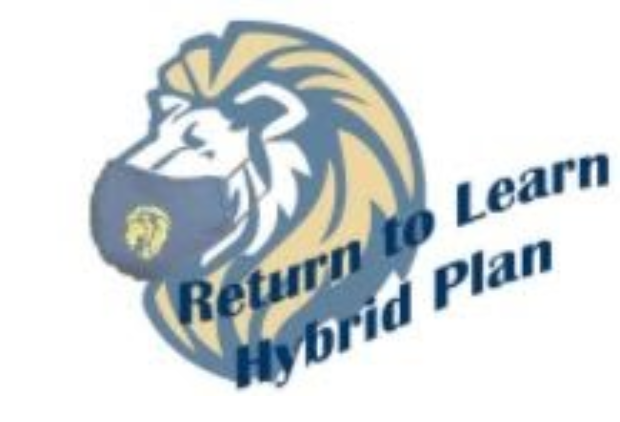 Here we go again. LT has announced that they’re going to return to the hybrid learning model for the final two weeks of the first semester. This decision is baffling. There is no reason why we should be going back to the hybrid model, especially for such a short time of two weeks. This decision reflects the failure of the LT administration to adequately handle this pandemic in the LT community. What will going back into the building change? It’s not that different from being remote—you sit behind your computer and take notes or do an activity as a teacher lectures. What will change, however, is the amount of LT students and staff that get sick because of this decision.

When we first transitioned from hybrid back to remote a few weeks ago, I was upset because I liked the hybrid system. The more I thought about it, however, I couldn’t come up with one solid reason to justify my feelings. The social aspect is basically nonexistent, with no lunch, halved classes and social distancing measures. In regards to education, it’s barely different than how we’re taught when we’re remote. When we’re in the building, we do the exact same things that we do when we’re remote, just with the added bonus of potential viral contagion. There’s not even a sense of normalcy, which is part of what the administration is going for. Social distancing and mask wearing render any sense of normalcy nonexistent.

I also personally believe that lockdowns don’t work and only exacerbate ongoing problems. That, however, is only because of the financial harm that comes with them. There is no harm when it comes to remote learning, especially versus the hybrid model. The LT administration is gambling, overextending themselves to try and solve a problem that doesn’t need solving. They better hope they’re lucky, or they might just go broke.

The timing of this, as well, makes no sense. We’re going back after Thanksgiving, a time when people are gathering in large groups, which also means more potential cases at LT. And for only two weeks? If it’s for that short an amount of time, why do it at all? I’m sure that there are teachers out there that feel obligated to return to the building, putting them between a rock and a hard place, and again, for what? So we can finish the semester in person? It’s a nice thought, but it’s symbolic; it doesn’t actually mean anything in real terms. That kind of thinking wilts when compared to the dangers of the COVID-19 pandemic.

This decision will draw outrage from the LT community, and that outrage will be realized when very few people actually show up to the building. To the LT administration: you have failed. You have failed your job to keep LT students and faculty safe. This pandemic is only getting worse, and decisions like the one you have made are a part of the reason why.