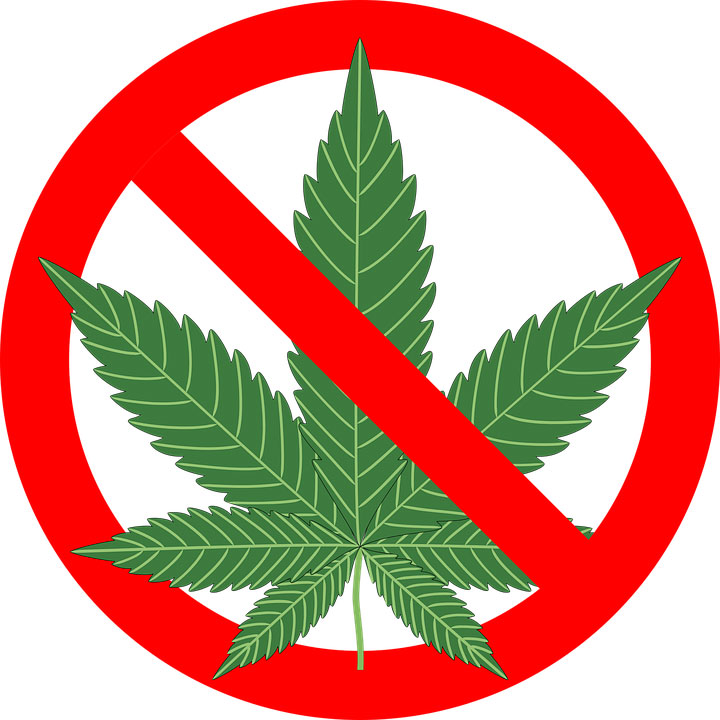 Last week, my friend told me his AP Econ class was asked to analyze the “externalities” of marijuana legalization—i.e., whether it’s a good idea to legalize weed for recreational purposes. As you read this, Illinois lawmakers are debating a proposal to fully legalize marijuana. State Rep. Kelly Cassidy and State Sen. Heather Steans are citing the recent advisory referendum as evidence of broad public support legislation to legalize weed.

Decriminalize weed possession and use? Already done. Allow medical use? We’ve done that too. But allowing (and promoting) commercialized weed sales is sheer lunacy.

The referendum question Cassidy and Steans wanted on the ballot was loaded; it asked voters whether they support legalization of marijuana. Sixty-eight percent of responding voters answered yes. But a survey by the nonprofit Smart Approaches to Marijuana (or SAM) found that when participants were informed that possession of small amounts of marijuana is already decriminalized, support dwindled to a pathetic 23 percent, and almost half of respondents wanted no change in the law. Public support for full legalization isn’t even close to what Cassidy and Steans would like to have you think it is.

Cassidy and Steans also promise that full legalization will raise $350 to $700 million per year in tax revenue. That’s a drop in the bucket on Illinois’s $15 billion deficit and its $17 billion backlog of unpaid bills. And I’m no AP Econ wiz, but this is where “externalities”—the additional “costs” of legalization—come in: impaired driving fatalities and serious injuries, emergency room visits, homelessness, and decreased workplace productivity. These problems are now very real in Colorado and Washington State, where commercialized weed sales are already legal. SAM predicts these costs will be around $700 million. So basically, Cassidy and Steans want us to ignore the evidence and believe them on their gamble. Um, no thanks.

There is great concern these days about the effect of gun violence on students, and that is a problem. But the number of students that have been adversely affected by weed use is exponentially higher than the number affected by gun violence. (Quiz time: how many kids do you personally know in each category?)

Legal weed commercialization in Illinois will spawn a weed industry that will dwarf the tobacco industry, which has brought far more pain and suffering than cigarette tax revenues. Haven’t we figured this out yet? Or should we try, again, to profit from addictive misery?