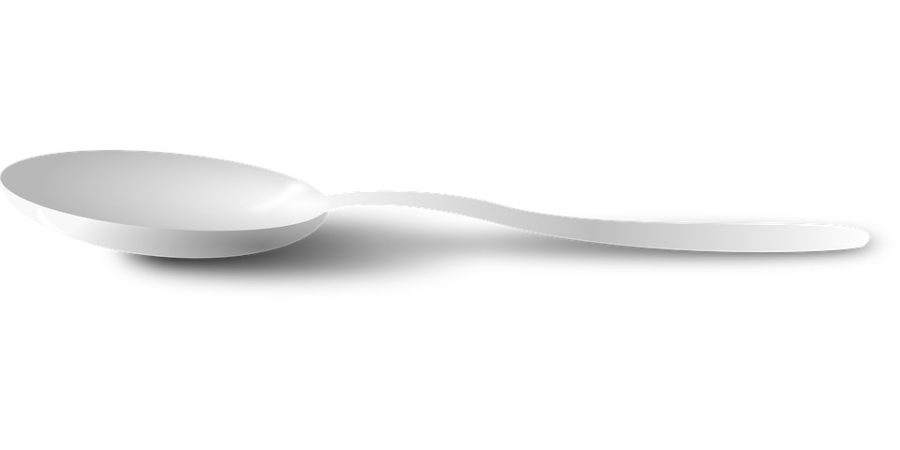 Assassin: a staple at many schools located around the Chicagoland area, as well as potentially many other areas in the United States. A game played where students go around and symbolically try to “kill” other students in order to stay alive and eventually win.

Is that really the message we want to be sending right now, much less at any time? Is that really something we want young kids to think is okay to do in school? Do we really want to show that playing a game in which “killing” other people– other students– is even remotely okay?

Whatever you may think, I don’t think it’s okay. I know I’m going against popular opinion, but I’m against this idea, especially now. Last year, as a junior, I watched my senior friends run around the hallways of LT with spoons resembling sword like objects, so that they could “kill” their peers.

I think this is incredibly misguided and morally wrong. Let’s look at the facts. There have been eight school shootings this year, a substantial increase compared to 2017, and it’s only February.

At least 17 people died in school this year. When I became aware of the shooting at Marjory Stoneman Douglas High School just last week in Florida, it gave me chills. A former student entered and murdered 17 people.

I know assassin is just a game, but if you really think about it, it displays the idea that people think it’s justified to kill a peer in a game. That is never okay. Although it is a game, and LT plays with spoons, other schools do not. There are schools that play with toy guns. Also, everyone knows killing is wrong, so what justification can you provide to playing a real-life game in which you hypothetically “kill” your peers?

In a recent article from the Chicago Tribune, Hinsdale Central students and parents have been speaking out, asking for the game to be shut down this year due to recent events.

At HC, the students play with Nerf or water guns. Yes, they’re toy guns, but it still emphasizes the fact that they are playing a game in which they “kill” other students with guns.

Shouldn’t there be sensitivity in the wake of these tragic incidents? Shouldn’t we not play this game, or at least change the idea of it?

I know it’s a staple. LT seniors have been playing the game for a long time, but, as of right now, I think it is a gross misconduct, because it delivers a message that this is okay. Some kids have younger siblings at LT, and going home, talking about “oh I have to go kill this kid after school tomorrow” in any context sounds horrible. It shows our younger siblings and peers that things like this are okay, which allow for more tragic incidents like this to occur.

School shootings happen far too frequently. Since Columbine, there have been 25 fatal active school shootings, and even more non-fatal shootings at school campuses all around the country.

Recently, LT students have been talking about a school wide walk-out on April 20, the 19th anniversary of the Columbine shooting in which two teens shot and killed 13 students, before taking their own lives in 1999. Students want to honor the fallen students and draw attention that violent crimes like these need to stop.

On Feb. 22, several students of LT walked-out of school due to the recent tragedies in the nation, chanting “keep us safe” and “make the change.”

Schools should feel safe; we shouldn’t have to fear going to school everyday. People should be comfortable enough to come to school everyday without thinking if today is going to be the day something tragic happens at our school like it does around the country. There shouldn’t be threats of students bringing guns to school.

It is not a joke.

First, they aren’t even remotely funny. Second, this creates a fear in students that we should not have, because we should be able to feel comfortable and secure when coming to a place we spend roughly 200 days in.

Additionally, there is another walk out gaining popularity, on March 14, to emphasize that students have had enough of the gun violence going on at school.

Yet, I can see why people want to continue. I understand it all, I really do. Yes, it’s just a game. Yes, it’s fun. It’s played with spoons; you aren’t actually killing anyone.

I care more about safety, and whether or not we are going to be secure in going to school everyday. However, some people don’t know the reality between a game and real life– what if this game, at any school, turned into something more? Do you really want to risk it?