Artificial selection in the media 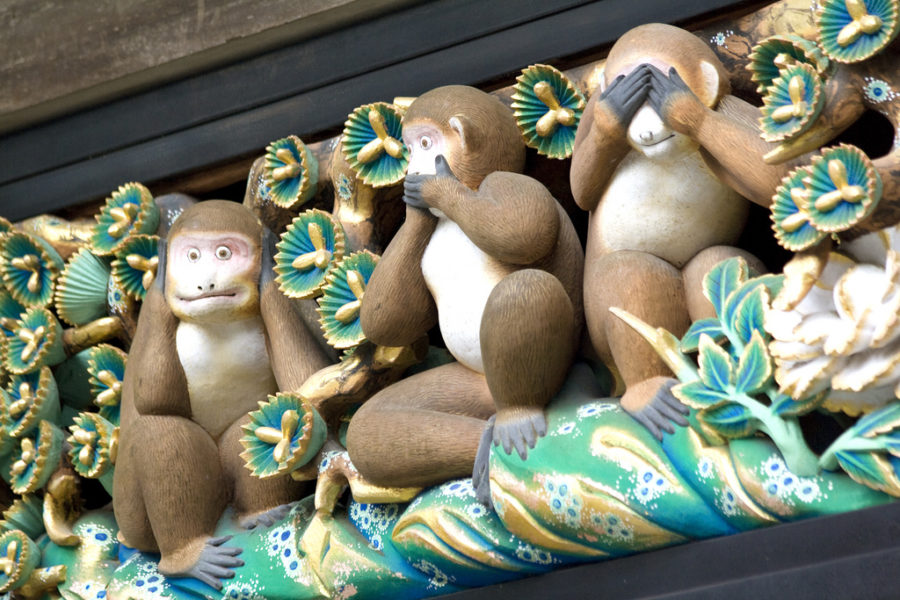 It’s no secret that news media have great influence over what we hear and believe. The flow of information between people is something that is nearly impossible to control in the age of the internet. But the puzzling thing is that certain pieces of news are selected for coverage by the mainstream media, while other news stories of equal or greater relevance are ignored and left to die by inattention. The news media thus do an incredible disservice to society at large.

The past three weeks have been rife with examples of this trend playing out. Silencing certain stories and emphasizing others happens in almost every major news outlet, even down to the Lion Newspaper Online. Certain less-newsworthy events have received prominent coverage, while others have been completely ignored.

About a week ago, marches took place around the country to protest an assortment of gender grievances and, for unclear reasons, President Donald Trump, whose first year has somewhat resembled a lame duck session (serious debate over his cornerstone campaign promise has only just begun). These events received national media attention because the views expressed by the protests are considered fashionable and correct by mainstream media.

During the weekend before, however, March for Life events took place around the country. In case you aren’t familiar with the March for Life, it is a protest against the Roe v. Wade decision, a landmark Supreme Court case of judicial overreach, not to mention a human rights atrocity on the scale of the Dred Scott v. Sanford and Plessy v. Ferguson decisions. In the name of a  “right to privacy,” which are words not found anywhere in the constitution, Roe created, from whole cloth, a constitutional right to take an unborn life.

The Roe decision ushered in decades of abortion and a revolution of societal norms and backward attitudes toward personal responsibility for one’s actions. Roe has been an unmitigated disaster for women, and the women at the March for Life will tell you exactly that.

The fact of the matter, as commentator Ben Shapiro points out, is that the attention given to these two events is completely backwards. The pro-abortion movement is based on pseudoscience as to what constitutes a human being. It stands on ground that people – literally the most defenseless in our society – can be murdered for convenience. Shapiro also points out how women have never in history had it better than they do today in the US.

News is unevenly reported, and it creates a vicious cycle. It’s not only a question of supply; it’s also a matter of demand. We like to believe our society creates critically thinking individuals who value civil discourse, but all that our education system, media and social lives tend to create are people who seek reinforcement of and comfort in a perception that they are correct. That reinforcement feeds an attitude that those who do not share their opinions are somehow unworthy of civil treatment. This, again, played out in the LT community in the past few weeks.

A group of LT students attended the March for Life in Chicago with their church youth group. Like the other participants in the March, they were peaceful and respectful of others. Nonetheless, they were bullied and harassed on social media by other LT students for everything from their political views to their religious beliefs. The discussion (if it can be called that) went far beyond the point of civil disagreement and debate.

The aggressors sought the anonymity of social media and lacked the decency to use a real method of communication (they also failed to string their thoughts into clear, coherent sentences). They ultimately deleted most of their offensive comments, perhaps out of embarrassment, saying “it’s 2018,” and “we don’t need negativity.”

This intellectual laziness is the result of news that is selected, screened, and filtered for us. Does it provide a basis for informed opinions—those that can be expressed in a civil manner and defended without embarrassment? Apparently not. Such coverage has, unfortunately, yielded an echo chamber, in which weak minds stagnate, waiting to lash out against any who might challenge their apparently flawed worldview. It’s childish and pathetic.