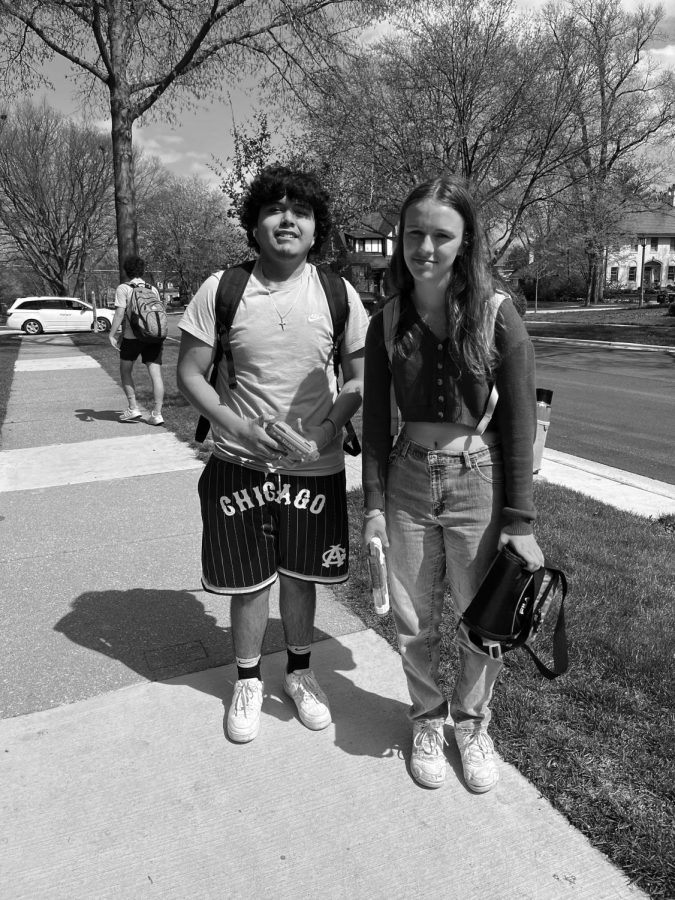 On April 4, round one of Senior Assassin began among 371 LT students. The game consists of several rounds, is played outside of school, and is unassociated with LT. Senior Assassin has been a yearly tradition for over 10 years among the senior class. This year, it was organized by two students, Charlie McLawhorn ‘22 and Hailey Carpenter ‘22.

“I’m really excited to see how competitive people get and the unique ways people try to win,” McLawhorn said when interviewed prior to the game starting. “It’s exciting to see who is going to come out on top.”

Every participating member is assigned a target randomly. They have the length of one round (one week) to shoot their target with a water gun, or they are eliminated. They must be out of the borders of the school to “kill” their target. Once a target is eliminated, the person that made the “kill” is reassigned the target of the person they just “killed.” At the end of each round, new assignments are made, and it begins again the following week. The game continues until there is one person left, so the amount of rounds are unpredictable, Carpenter said.

Goggles are the key to immunity, according to the rules and information Google Slides presentation. When players have their goggles on, they are immune from getting eliminated when shot. However, after 6 p.m. on weekdays, the goggles stop working. They work all day on weekends.

In order to participate, seniors had to sign up via Google Form by April 1, and pay a $5 entrance fee. The grand prize is a pool of the entrance fee, approximately $1,200. Throughout the game, there are opportunities to win smaller prizes of $25 by completing certain challenges, such as killing one of the coordinators. Additionally, the person who eliminated the most people also wins a sum of money.

Along the course of the game, the coordinators modified certain rules and objectives. They kept players updated via Instagram (@lt_assassin2022), where they post photos and videos of people who had been eliminated and rule changes. The rulebook, linked in the Instagram account’s bio, listed all of the basic rules. Eliminations are tracked through photos sent in to the Instagram account.

Nevertheless, there are things that are against the rules and can result in elimination. Tagging others at school or school events is restricted–it must be off LT property. Tags are also restricted at the workplaces of other students, during religious activities, or while either person is driving. It is only permitted to enter someone’s home if there is permission from an immediate member of the household–front lawns are fair game. Only water guns can be used to eliminate targets (not water bottles, hoses, etc.).

“Honestly I’m just really happy seeing how many people are talking to each other,” Carpenter said when interviewed during the game. “It is something that brings people together; it’s great seeing how much fun people are having.”

After round one, there were 125 players moving on to the next round. After round two, 40 players moved on to round three, which began on April 26.

Alejandro De La Rosa ’22 was among the 13 students that moved on to the final round.

“I enjoy planning to get my target every week and liked the thrill of bringing all the seniors together,” De La Rosa said. “I definitely had my head in a swivel every time I went out with my friends. It is a really good way to end the school year.’