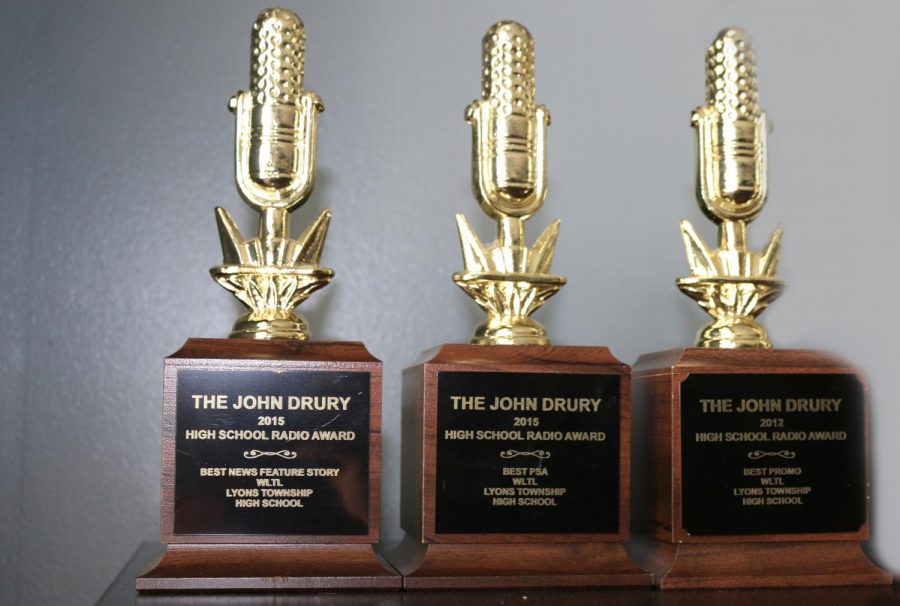 The nominations for the 2020-2021 John Drury High School Radio Awards are out. WLTL earned 13 nominations in 11 different categories, making them the radio station with the third highest number of nominations.

This puts them in the running for the Best High School Radio Station Award, given to the station with the “highest performance across all categories”. WLTL has previously won this award six times including the 2019-2020 school year.

WLTL production director Wolfie Burtner ‘22 has been nominated in six categories, the most of any LT student this year. His nominations are for the best promo-“Thanksgiving Corn”, best podcast-“You’re Wrong-Bear vs Moose”, best PSA-“COVID Mask-Up”, best use of social media-“WLTL Rock-A-Thon 2021” and “WLTL Artist of the Week”, and best specialty music program-“halloWEEn.”

“It’s an honor to join the ranks of other WLTL students who have been nominated for John Drury High School Radio Awards in the past,” Burtner said.

WLTL has numerous classes students can take. Collaboration is common which helps set those in WLTL up for success, Burtner said. “Medium Rare”, a sketch comedy written and produced by students in WLTL was also nominated for best radio drama. Assistant art director and fine arts director Ryan Taylor ‘22 has been a part of the sketch comedy team since his freshman year.

“When I walked in to audition for ‘Medium Rare’, I would have never thought that I would be the head of the podcast team that has now been nominated for a national award,” Taylor said.

When asked, both Taylor and Burtner believed WLTL had a shot at winning the John Drury Highschool Radio Awards this year.