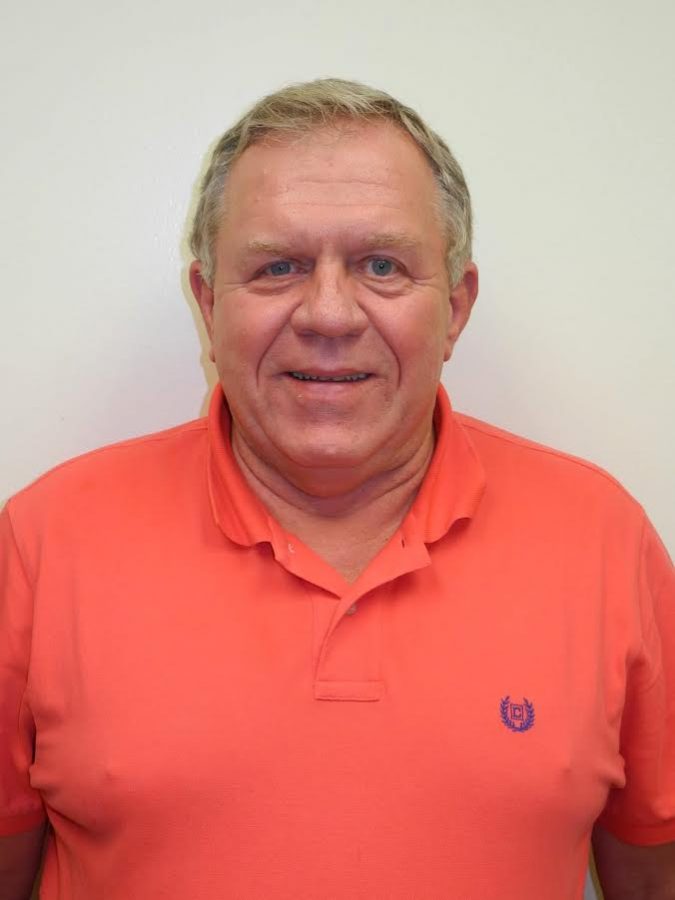 Kevin Mitros, Director of Buildings and Grounds for the district (courtesy of Randy Antlept)

Kevin Mitros, Director of Buildings and Grounds for the district, died Dec. 29 at the age of 65. Mitros played an important role in everything he did for students here at LT, Director of Business Services Brian Statchez said.

“He had direct supervision over all of [the] buildings and grounds staff, which includes our custodian personnel, [and] maintenance personnel,” Statchez said.

Mitros was hired at LT in July of 2011, director of Human Resources Ed Piotrowski said.

Mitros was in charge of gathering the snow crew together in Chicago’s brutal winters, Statchez said. He was largely responsible for the physical appearance of LT’s campus. He also played a vital role in setting up for sporting and theater events occurring at LT.

“He was a guy who truly cared about the staff [and] students here at LT, and of course the facilities,” Statchez said.

“No matter how busy he was, he would always take time to talk to the person who came into his office. Whether it be an employee, a teacher or an administrator, he would stop what he was doing to listen and talk to that individual,” Julianne Swift, administrative assistant to the Director of Buildings and Grounds, said.

As of recent, there has been no official autopsy and the cause of death is unknown, Swift said.

“He was always looking for the silver lining in the dark clouds, so to speak, and that continued on throughout his entire time here at LT,” Pitrowski said.