LT in soft lockdown after police chase ends in Countryside 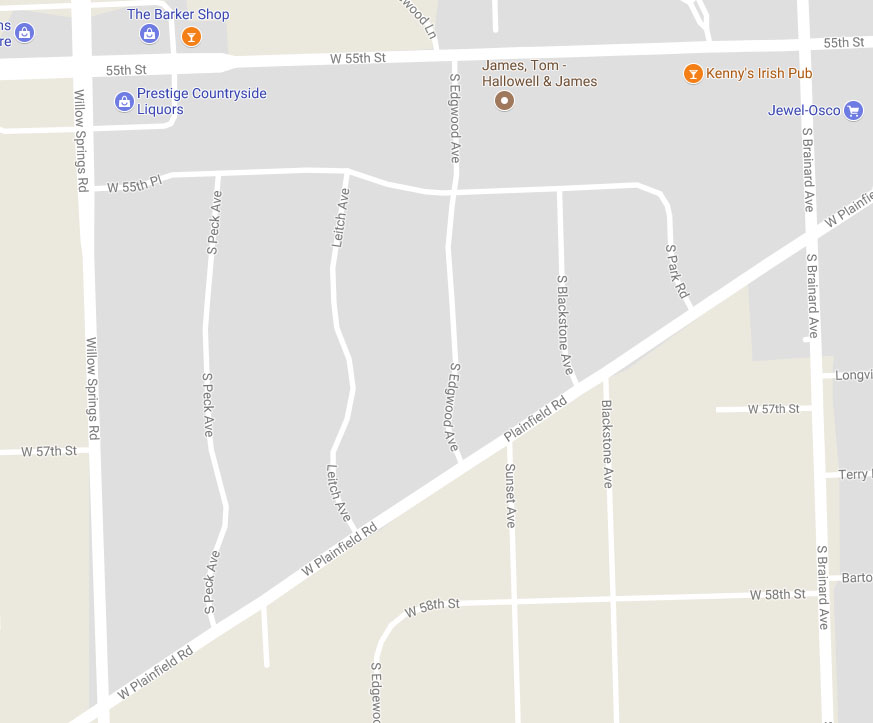 A police pursuit stemming from a robbery in Chicago ended in a crash in Countryside on Thursday, sending LT and many of its feeder schools into an hours-long soft lockdown as police searched the area for a potential suspect who may have fled the scene on foot.

The lockdown, which began at the beginning of 6th period at around 12:30 pm, elongated the period to the end of the day when students were dismissed as normal at 3:05 pm.

“We do not believe that our students or staff are in danger, but as a precautionary measure, we will remain in soft lockdown until given the all-clear from local police,” the LT website during the lockdown.

Students and staff were told to stay in their classrooms until further notice but were able to continue instruction since there didn’t appear to be a threat.

After the lockdown ended, the LT website said that  “local police advised LT that there is no reason to remain in soft lockdown or cancel school activities” but it also encouraged students to “be aware of your surroundings and be alert.”

The lockdown was spurred by a car crash in the area of 55th Street and Brainard Avenue involving a group of up to four individuals who were reportedly connected to a robbery in Chicago, according to the LT website and school officials.

Student activities and athletics proceeded as planned; However, students whose buses would go through parts of Countryside that were cordoned off due to the search were instructed to head to the cafeteria as the school wouldn’t be able to provide transit to the area.

“I find it just a big nuisance because I can’t go home now,” said Sergio Contreras, who was in math class when the lockdown began and whose bus was unable to depart due to the police presence in the area. “My bus is the only way home because I live so far away, so it is just very annoying.”

Addressing the students gathered in the NC cafeteria, Associate Principal Kevin Brown told them that they would be unable to provide a bus to ferry them home this evening.